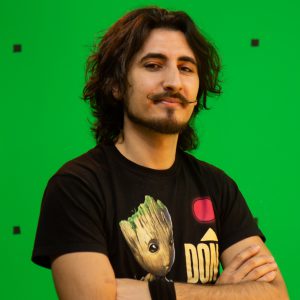 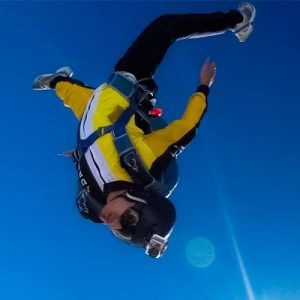 I was born in Grassano, a small village in the south of Italy. I moved to Turin at the age of 19 to study New art technologies and cinema at Albertina Academy of Fine Arts.

During my studies, I met other artists active in independent movie productions, we founded the Golden Hour Cultural Association, a training institute to create a "First bridge" between film industry professionals and young beginner Filmmakers and Actors. I made a few independent award-winning short films and worked on several indie movies as a VFX artist, on-set supervisor, assistant director, DoP. assistant , Steadicam operator, and drone pilot. After graduation  Limbolab Shooting Studio was built, a coworking open space full of Artists and Technicians working together and sharing equipment and knowledge. Our space was shared with a sound recording studio Isophonicstudio and a documentary production studio Lacumbiafilm. We built a big cyclorama green screen with 3 walls, stunt wirework scaffolding for crazy jumps, and custom homemade practical effects machinery.  We had all the needed camera/lighting equipment and workforce for each kind of film production. It was an amazing environment to grow and learn the potential of Teamwork.

I became am passionate about flying, becoming a licensed skydiver with more than 160 jumps, drone pilot, and FPV drone maker. I moved to the Canary Islands, Warsaw, London, and finally to Malta, working for international feature films as VFX Artist. In the last few years, I get interested in video games and real-time rendering with Unreal Engine which opened the way to new exciting projects in AI and VR industry. 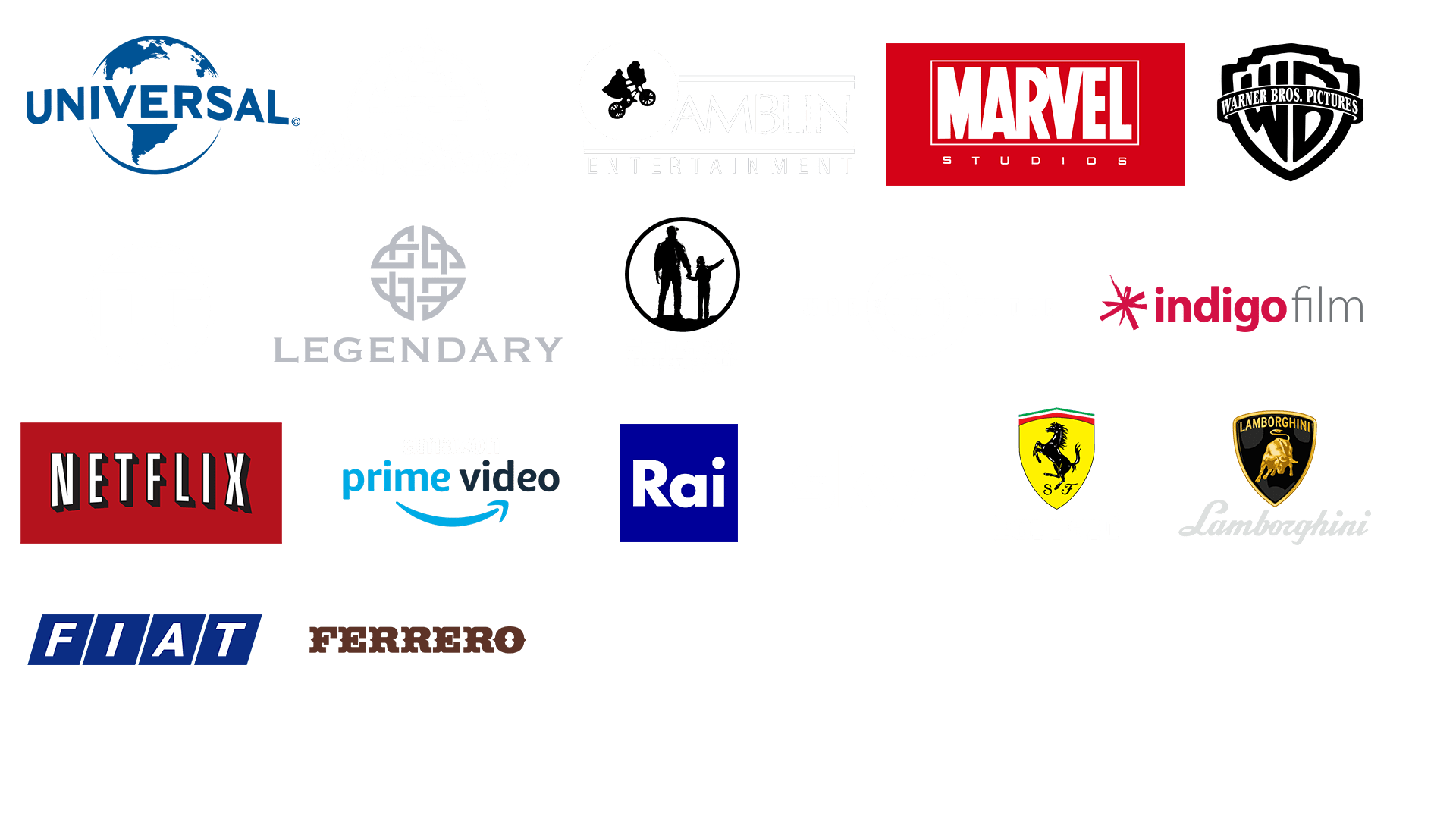